The black thing. Full-scale investigation into the Nigerian mafia 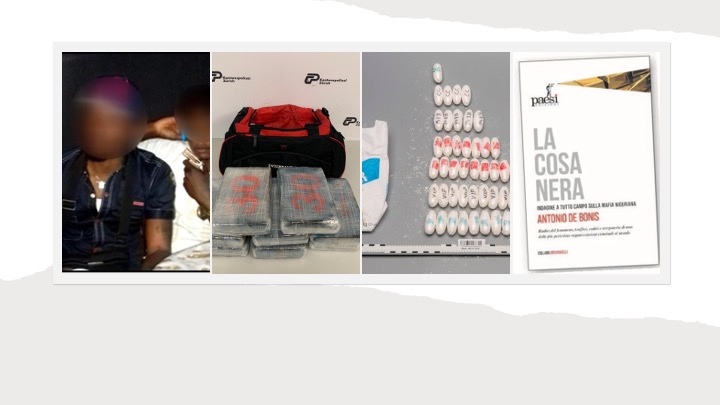 During last Monday’s early hours of the morning, the National Police carried out dozens of arrests and searches of foreign citizens in 14 Italian provinces, under investigation for mafia-type criminal conspiracy and believed to be members of the Nigerian mafia organization called “Black Axe”, aimed at committing numerous crimes (for a total of almost 100 indictments) including drug trafficking, illegal immigration, exploitation of prostitution, romantic scams, computer scams, and money laundering also through the sale of bitcoin.

The latest operations of the Italian Police against exponents of the Nigerian mafia show how organizations from the African country are increasingly taking root throughout the Italian territory, where they deal with the exploitation of prostitution, drug trafficking, and the hateful trafficking of human beings, without forgetting the laundering of large amounts of money. All managed through forms of violence never seen before.

In this sense, the statistics (which never lie) reveal how from 2018 to September 2020, Nigerian citizens were (among other foreign nationals) those who received the most complaints and arrests for the crime of mafia association. Speaking of territorial pervasiveness, to remain in 2020, only the Teramo National Police arrested 47 members of the “Eiye” group, 73 other people were arrested within the rival faction of the “Viking” in the cities of Ferrara and Turin and, on October 30th, the Nigerian mafia boss and former DJ Emmanuel “Boogie” Okenwa, in Italy for more than 10 years, was arrested as well.

Only in 2020, there have been arrests for mafia association by the police to the detriment of the “Eiye” group and seventy arrests between the cities of Ferrara and Turin that involved the Viking faction and led to the incarceration of boss Emmanuel ” Boogie” Okenwa. Even Sicily, the city of Palermo in particular, has entered the sights of Nigerian crime, which today controls part of the market in the popular Ballarò district, where the Police carried out several operations. In a one, called “Sister white” that took place in 2020, within just a few months, 21 Nigerian mobsters were arrested. Also, last February, with the “Showdown” operation, another 11 people accused of prostitution and drug dealing were arrested. Among those arrested, there was also an excellent name: Churkwuma Parkinson, the boss of the “Viking” mafia association. Speaking of the phenomenon of the very dangerous Nigerian mafia, of which we talk a lot but, in truth, we know very little, for a few days in the bookstores there is the book written by Antonio de Bonis, former Officer of the R.O.S. (Special operational grouping of the Carabinieri), entitled The Black Thing. A comprehensive investigation into the Nigerian mafia (Edizioni Countries). We met him.

How was the Nigerian mafia born, where, and how did it develop?

Forms of organized crime also in Nigeria, as in the rest of the world, have always been present and active. As far as our specific experience is concerned, it is natural to compare these organizations to our mafia-type ones; ours is a cultural approach. It must be said that since ancient times, and in particular I am referring to the phenomena of trafficking in human beings, the geographical area that today we call Nigeria, and therefore that specific portion of Africa, has been affected by the criminal phenomenon of trafficking in human beings managed by local organizations. Nigerian mafia-type crime, to be more specific, emerges in the cultural, economic, and political sphere of modern Nigeria starting from the 60s to mature in the 80s and finally explode in the 90s.

The Nigerian mafia’s genesis, or rather the mafia-type Nigerian criminal organizations, is rooted in that phenomenon of aggregation typical of the 1960s, in the context of social demands for the conquest of independence from Great Britain. This phenomenon generated and strengthened anti-state organizations, that soon turned into centers of power and were used by the nascent economic and political power structures to acquire strength and social dominance. With the emergence of globalization processes, and for internal socio-demographic reasons, the Nigerian diaspora has spread worldwide with a clear preference for Europe, and Italy in particular. In about 30 years, we have gone from the commission of the so-called victimless crimes, such as the exploitation of prostitution and the smuggling of goods of little value, to the realization of more structured trafficking, in particular drugs, which have determined the real leap forward of Nigerian criminal organizations assuming the characteristic of mafia, that I would remind is based on the strength of intimidation that derives from the associative bond.

Scrolling through your book we discover how ancient superstitions play a fundamental role in the exploitation of young girls who are initiated into prostitution. What is it about?

Even today the Nigerian is mainly linked to the territory he belongs to, to his ethnicity, and even before that to his tribe. The vast majority of the Nigerian population has a very strong relationship with nature, borrowed from the atavistic beliefs connected to the power of the superior divinities. These are animist concepts strongly rooted in a nation that has seen modernity explode uncontrollably and chaotically only in some heavily urbanized cities, despite the vast majority of the population living in conditions of absolute poverty in the countryside. It is in this anthropological context that the force that some rites and ritual forms still have on the minds must be read and understood, not only of girls who are initiated into prostitution but more generally of the Nigerian who then ends up in the hands of criminal organizations. In my opinion, it is not a question of superstition but beliefs strongly engraved in the cultural sphere of every Nigerian; in this regard, I remind that every year, in those territories, there are still perpetrated hundreds of ritual murders.

How did it expand so easily in Italy, for example?

As always happens for the development of mafia-type organized crime phenomena, it is the political and economic contingencies that determine the evolution and, therefore, the negative fortune of criminal organizations. In Italy, the expansion of the Nigerian ones was possible thanks to a space created at a territorial level when and where our mafia-type criminal organizations abandoned the territories to make a qualitative leap and dedicate themselves to purely legal economic activities by reinvesting accumulated illicit profits. Numerous police operations have shown how the Nigerian mafia are establishing themselves in regions such as Sicily, where the mafia should be “in charge” of criminal activities. Is it a change in the balance of power or something else? The police operations of the last 20 years have shown on the one hand the presence of organized crime, including Nigerian mafia-type, almost throughout the country. As regards in Sicily, but I would extend the discussion to Campania and Calabria as well, for obvious reasons, Nigerian crime has not prevailed over the Italian one, but a relationship of mutual interest has arisen; no one needs a military confrontation that would have negative effects on the criminal economy, it is always better to find a point of agreement that is favorable to both sides.

In addition to Italy, which European countries are Nigerian criminals targeting?

The Nigerian criminal organizations, especially the more structured and mafia-type ones, aim to conquer rich territories to have a mass of maneuver which they can resort to structure distribution and logistics networks; on the other hand, they penetrate those territories of production of the illegal goods required by the market. So not only cocaine and heroin from South America but also counterfeit goods of any kind from Asia.

Switzerland in the crosshairs

The Nigerian mafia is also looking for space in Switzerland, especially in the narcotics sector, as demonstrated by the “Wave” operation conducted in December 2020 in close collaboration with Eurojust, Europol, Interpol, and the Police Forces of Austria, Germany, France, Netherlands, Spain and the cantons of Aargau, Bern, Basel-Landschaft, Basel-Stadt, Geneva, Jura, Lucerne, St. Gallen, and Vaud. During the “Wave” operation 200 Nigerian drug dealers were arrested, about 115 kg were seized of cocaine, 15 kg of marijuana along 850,000 francs in cash. 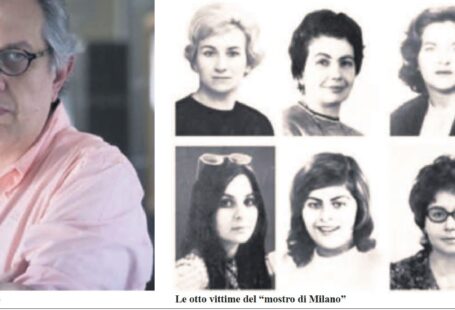 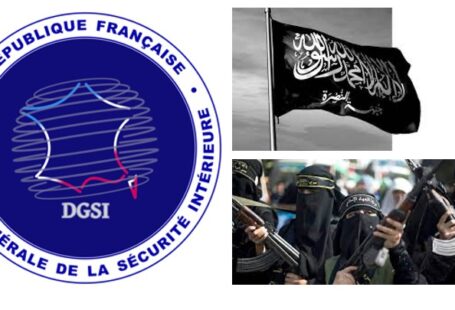 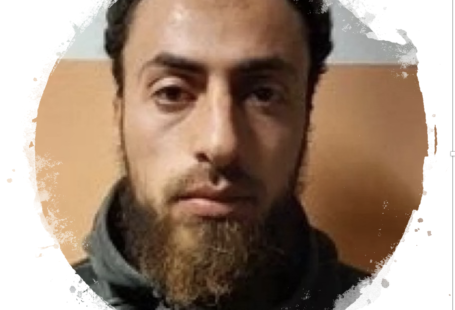